I have now found my new general dentist office. I am overly pleased with my first visit for service at their office. The office itself is nicely renovated which screams cleanliness and organization. 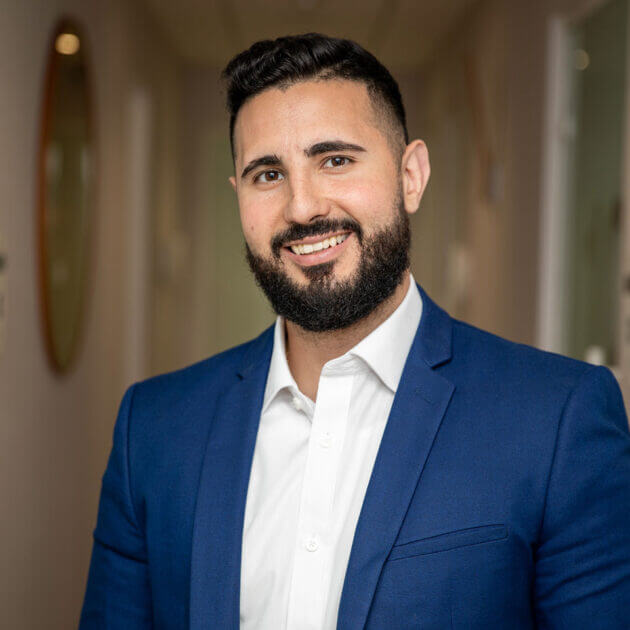 New York’s very own, Dr. Roman Kogen was raised in the borough of Queens and is the first member in his family to graduate with a doctorate degree. Growing up, Dr. Kogen had a natural ability to work with his hands. Whether it was drawing as a sketch artist or playing in handball tournaments around the local parks of New York City, Dr. Kogen always excelled at whatever he set his mind to. Dr. Kogen was born an artist at heart. Since both his parents had musician backgrounds in the former Soviet Union, it is no wonder why Dr. Kogen gravitated towards musical arts. By the age of 18, Dr. Kogen taught himself how to play guitar and piano through his ability to hear melodies regardless of his inability to read musical notes.

“Dr. Kogen is a sharp-minded, goal oriented, and clearly dedicated individual who sets extremely high standards to succeed in any given environment.”

His enthusiasm and professional work ethic allows Dr. Kogen to leave lasting impressions on his patients while achieving quality work and providing a giving power that dentistry is able to exalt. When Dr. Kogen is not at the dental office, you can probably catch him in the studio recording, composing music as a songwriter for himself and other artists, directing music videos, or performing at venues around New York City for local radio stations like Power105 and Hot97.